Bread For My Dad 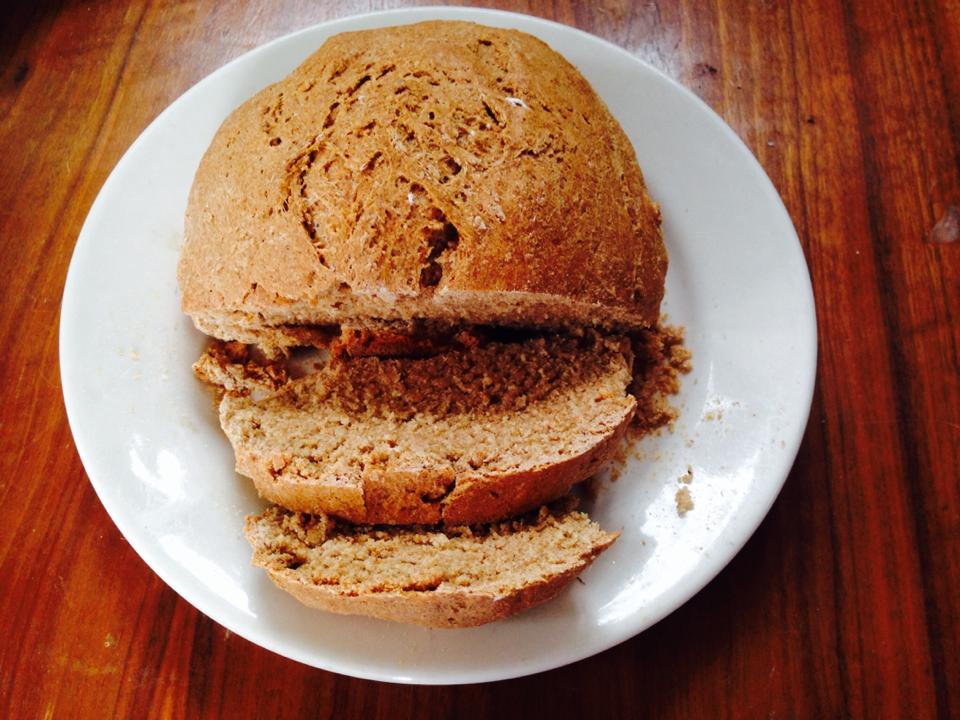 It happened on a Tuesday morning, January 19.

I just came back from a 3 week vacation in Israel and the joyful memories were fresh in my mind. I dropped off my son, Gavriel, at school and went to the gym. After my workout, I took a look at my phone and it was bombarded with messages to call home urgently. I dialed my mom’s number and my brother answered the phone, his voice choking, unable to talk. He finally managed to say the words: Dad passed away.

My abba (father) as I called him in Hebrew was a gentle and kind soul. He had the magical ability to get into people’s hearts instantly. People fell in love with him wherever he went. He was not perfect, no one is, but he was loving, gentle, giving, dedicated and never acted in violence or anger. As I went through the motions of getting to the airport 30 minutes after I received the message, getting on a flight back home, attending the funeral and the Shiva (7 days of mourning), I was flooded with memories of my dad and our times together, from my early childhood to my recent visit.

One of those memories was of my dad baking bread.

My dad was a baker and co-owned a large bakery that supplied bread to our town and neighboring towns. As a child I went to work with him during summer vacations, we would get up in the wee hours of the morning, drive to the bakery in his big Dodge truck and I would look in awe as he expertly and quickly perform his bread-making skills; mixing flour, water and yeast, kneading and shaping the dough, taking the hot loaves out of the oven and arranging them in boxes to be delivered to grocery stores as they open up. I would eat fresh baked rolls and help him load the truck. My favorite part was getting to the stores and seeing large groups of people waiting for him yelling out his name: Yitzhak, Yitzhak.

At every store there would be people who approached him with a downward glance and whisper that they could not afford to buy bread and he would always have a loaf just for them. He made sure to do the giving in a discreet and almost invisible way, as to not shame the receiver, but I saw. My heart would swell with pride and tenderness at the sight of my dad’s goodness.

I never baked bread in my life. I can make muffins, cookies and cakes but I always considered bread-making beyond my skills, probably because it was my dad’s thing; and watching him baking bread, challah and sufganiyot (Hanukkah donuts) looked so intimidating, his fingers dancing and flying as he shaped the dough into delicious baked goods.

It has been 3 months since my dad’s death and I have had a nagging urge to bake bread as a way to connect with him.

I looked at recipes and videos, some looked very complicated and some were heavy on wheat which I mostly avoid, check out my blog Has The World Gone Gluten Free crazy. I finally put together this easy recipe using spelt flour which contains less gluten and is easier to digest.

***Warning: if you have celiac disease you CANNOT use this recipe, but if wheat gives you digestive discomfort, try spelt, you might do better with it.

My first attempt was a disaster, the bread came out hard as a rock on the outside and raw on the inside and I thought that will be the end of my bread-making days, but after going over the recipe again, I saw that I miscalculated the ratio of flour- to water to yeast and tried again, and success! The result was a delicious, crusty and perfect loaf of bread. I also made flatbread from the same recipe! It turned out to be so simple and easy that I have made this bread over and over again, I stopped buying store bought bread and I started experimenting with adding herbs and seeds.

3 cups whole-grain spelt flour
*** I like to grind my own fresh flour from spelt berries in my Vitamix,
but you can buy store bought, this is a good brand.
1 packet (7 gr) of dry yeast
1/2 teaspoon of sea salt

*Mix the above ingredients well together

Add 2 tablespoons of olive oil and mix
Add warm water (should be pleasantly warm to the touch, not hot) slowly while mixing the dough by hand just until a ball of dough forms, being careful not to add too much water and create a wet dough.

Knead the dough on a floured surface for 2 minutes, form into a ball, place in a bowl and cover for 20 minutes.
Knead the dough for another 2 minutes and shape into a loaf.
Bake at 350 on a parchment lined cooking sheet or in a loaf pan for 45-50 minutes
Let cool and slice

If you have never attempted to bake bread, please try it and don’t get discouraged if at first you don’t succeed. Home baked bread is much easier than it seems, it tastes delicious, it makes the whole house smell amazing and it is so much healthier for you. My dad and I are cheering you on. 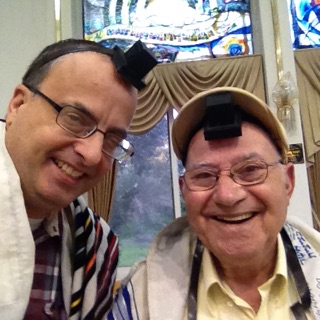 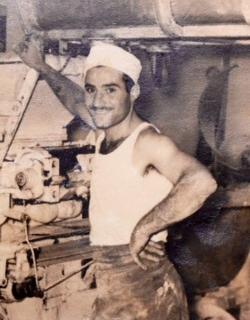 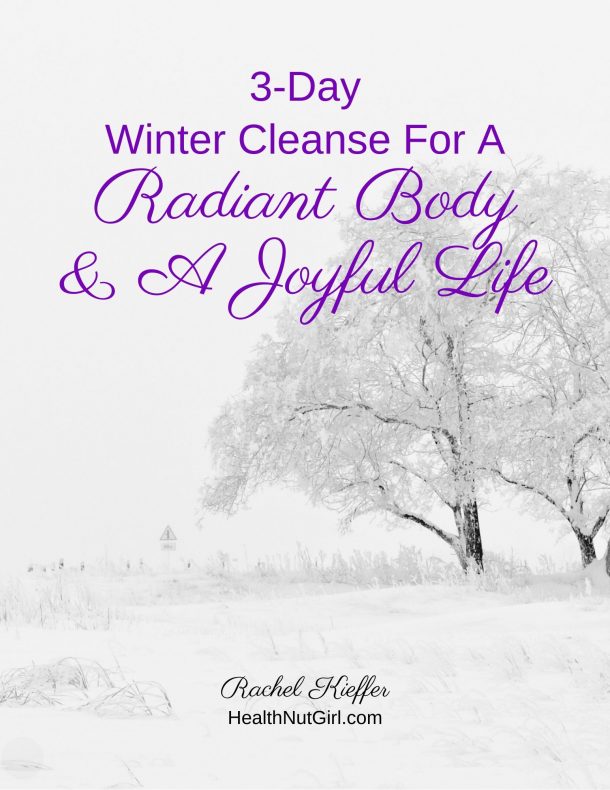